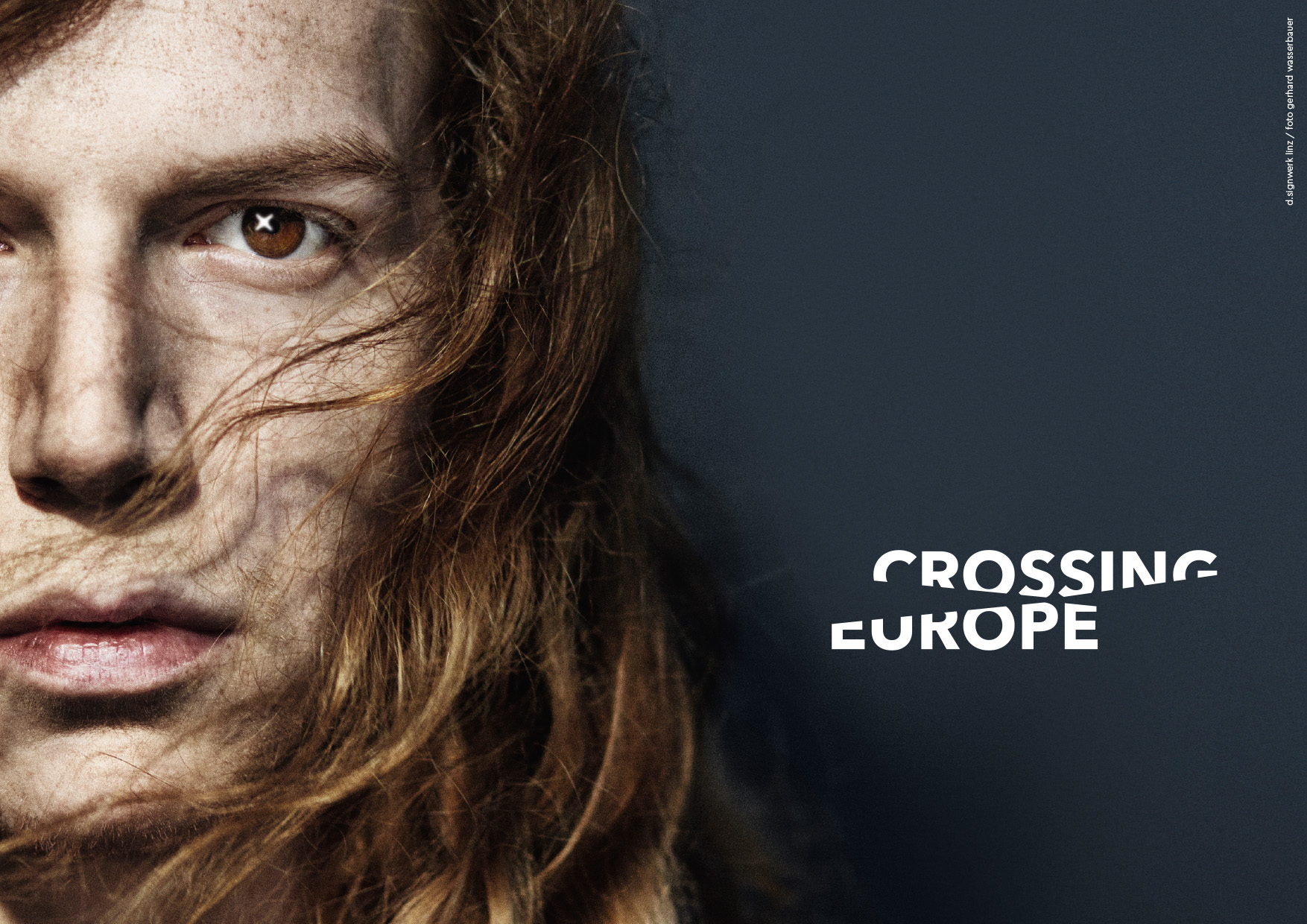 We are proud to announce that the premiere of the film THE EUROPEAN GRANDMA PROJECT will be the opening film of the CROSSING EUROPE film festival in Linz, Upper Austria.

The festival is taking place 25 – 30 April. Since 2004, the CROSSING EUROPE Film Festival Linz has devoted its program each year in April to idiosyncratic, contemporary and socio-political auteur cinema from Europe. Over the six days of the festival, CROSSING EUROPE offers international film and press representatives and guests of the film industry (nearly 700 accredited festival participants) and the Austrian audience a program with approximately 160 outstanding, hand-picked fiction films and documentaries.

Alenka Maly, film director and actress from Linz, took her own intensive “conversation relationship” with her grandmother as the starting point for the realization of the European Oral History film project THE EUROPEAN GRANDMA PROJECT. With the motto “Grandmothers telling their versions of European history”, in 2015 she launched a European-wide call and found eight like-minded filmmakers, who created portraits of their grandmothers in parallel to one another in Israel, Greece, Italy, Iceland, Bulgaria, Russia, England, Turkey and Austria. These women, born in the 20s and early 30s of the last century, tell their filmmaking granddaughters about war, political upheavals, love, and everyday life in their time in Europe. Almost all the grandmothers are over ninety years old; they recall anecdotes, love stories, and terrible tragedies as they go about their everyday activities, have their hair done, or simply rest – and all of that with captivating openness and subtle humor.

Alenka Maly and her colleagues have succeeded in capturing an authentic panorama of European history on film and creating a small cinematic memorial for a group of strong women, which offers an insight into the dark chapters of European history of the 20th century for the generations born later.