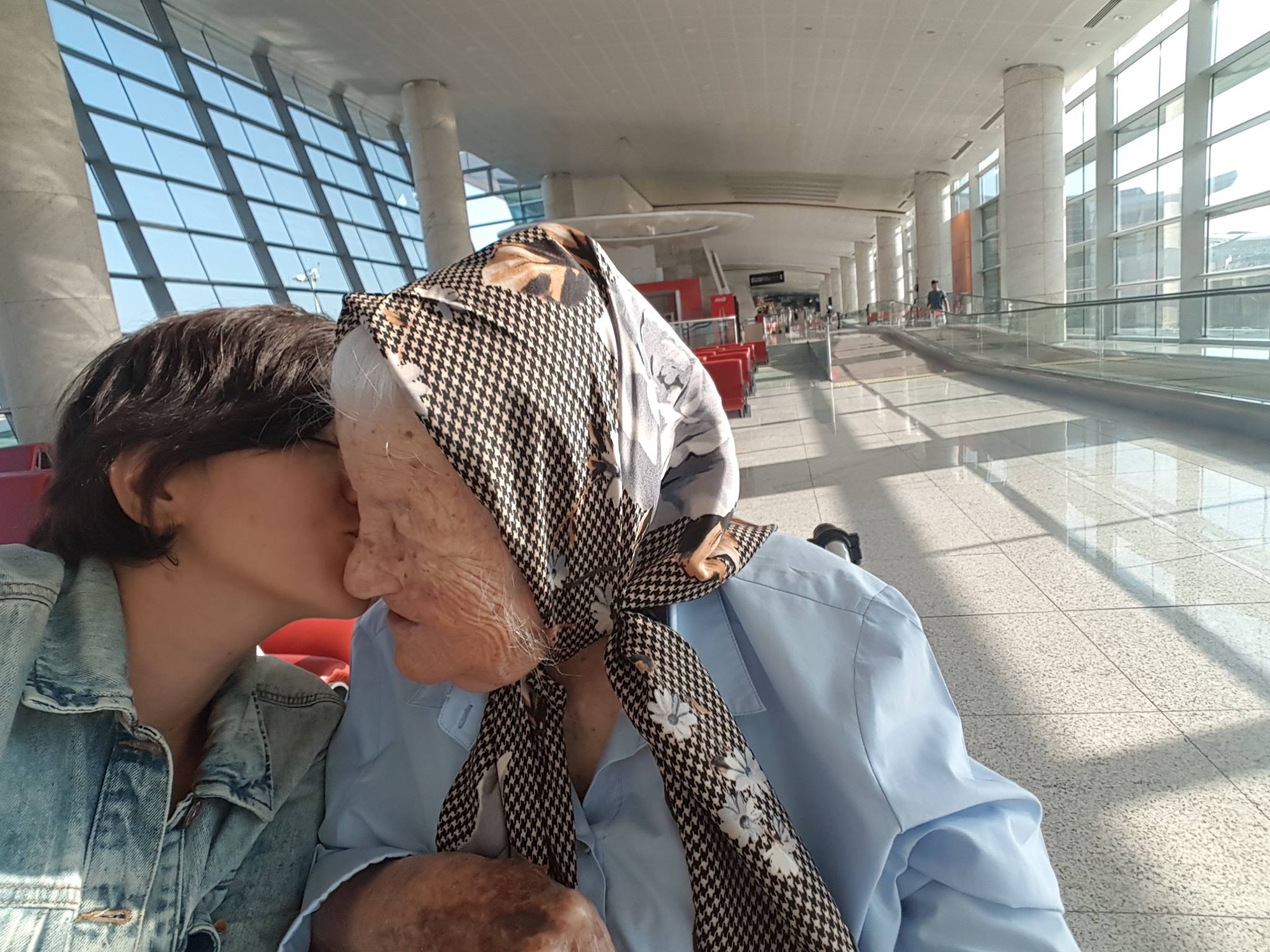 Our family, thus being somewhat a conventional one in Turkish standards, is a very exceptionally matriarchal one. My grandmother, being the most powerful figure in our family, has a very interesting lifestory to tell. She, still has an intellectual curiosity in her late age of 94, reading everything she is interested about and actively being up to date through media. Living in a retirement house bores her, and she needs people to indulge her intellectually.

My grand-grandmother was also a powerful women, in a very male-dominated society, who was a landlord to a village in Ankara, witnessed the wars and historic events like Armenian Relocation/Genocide. Through her mother’s experience, my grandmother has an unbiased interpretation on this delicate issue.

My grandmother was a working state officer when the women employment in Turkey was very low. She was enrolled to Law Faculty in Ankara University but economic pressure compelled her to take care of her family and obtrude her to seek a financially stable job and drop out the college. So she experienced being an economically independent female in a conservative -but in the process of modernisation- society.

After retirement she wrote a book consisting of traditional Turkish children’s stories, which her mother used to tell her, and she used to tell us before sleep when we were children. Book’s name is: ‘Berke’ye Masallar’ which can be translated as ‘Stories to Berke’.